The Vice President, Dr. Mahamudu Bawumia, has called on constituents of Suame in the Ashanti Region to vote massively to retain the MP for the area, Osei Kyei Mensah-Bonsu.

The Majority Leader, who doubles as the Minister for Parliamentary Affairs, Osei Kyei-Mensah-Bonsu, entered Parliament on January 7, 1997, on the ticket of the NPP to represent the Suame Constituency.

He has since occupied the seat to date.

There have been several attempts by some members of the NPP within the constituency to unseat him in the party’s primaries, but they have been unsuccessful.

As a stronghold of the NPP, the Suame constituency is among the areas that sitting NPP MPs were made to run unopposed.

As the 2020 general election approaches, there have been calls by constituents for him to be voted out.

Currently, George Prempeh, who claims to be a member of the NPP, is running as an independent candidate in the Suame constituency.

Although some constituents have advocated for a replacement of the longest-serving lawmaker, the Vice President says the Majority Leader is an invaluable asset to the country and must be retained. 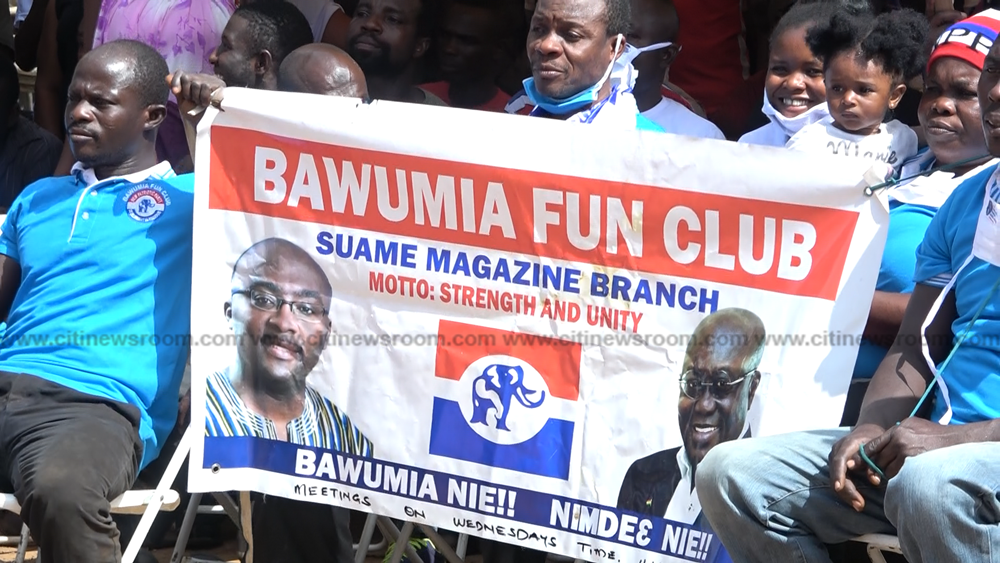 “We have a lot more to do. We are therefore appealing to you to give Nana Akufo-Addo four more years and you should also give your MP, Osei Kyei-Mensah-Bonsu four more years. When you look at all what the NPP government has done within four years, we pass all our laws through Parliament.”

“Your Member of Parliament is the one who has been spearheading all these in Parliament. He is indeed an asset to the nation. He has been lobbying for development for this constituency. We are even constructing a ten-kilometre road for you. It would be completed soon,” he said

The Vice President also assured the people of Suame Magazine that the government is making frantic efforts to ensure that work is completed on a hospital project earmarked for the area. 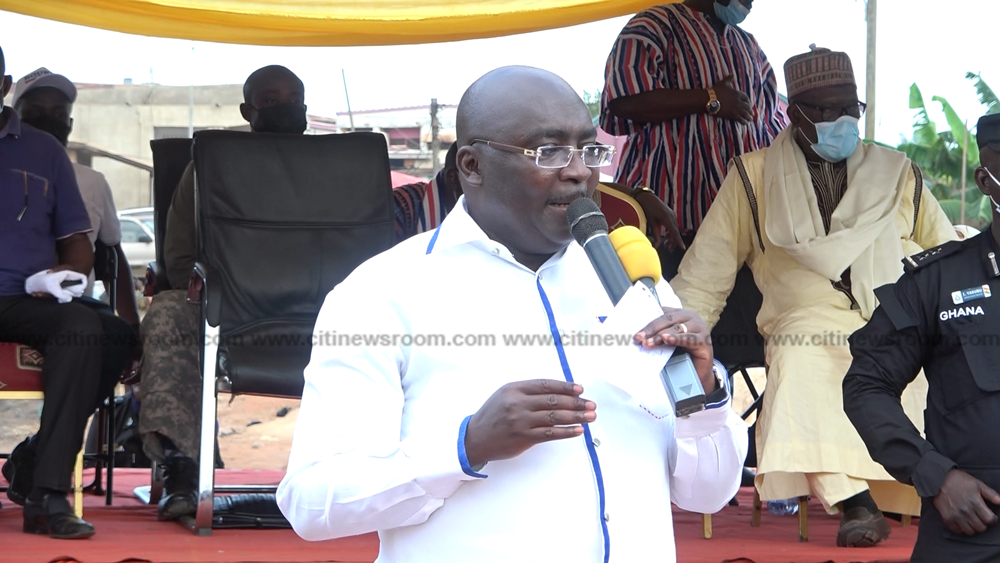 During the Vice President’s visit to Kotoko, a Zongo community in the area, he reiterated NPP’s promise to build Model Senior High Schools for Zongo communities in each region.

The Ashanti Regional Minister, Simon Osei Mensah, also stressed the need for the constituents to vote for the Majority Leader for his immense contribution to Parliament.

Osei Kyei-Mensah-Bonsu assured the constituents that a number of projects were being done by the government in the constituency, and called on them to vote for him and the party in the upcoming polls.

“There is a saying that one good turn deserves another. For us, we are not promising to build a clinic. We are constructing a hospital at Suame Magazine. This is the first in history. I know the major concern of those of you at Suame Magazine is for you to have a fire service and police post. I will leave that to the Vice President to handle. You initially asked for electricity and he has provided that. The road is also being constructed.”

“A hospital has also been built for you. I am sure it won’t be difficult for you to be given a fire service and a police post. Don’t forget that four years ago, we were experiencing erratic power supply but as a result of Nana Akufo-Addo and Dr. Bawumia, we are no more experiencing that,” he added.

The Vice President, during his visit, also went to the site of a new abattoir located in the Suame constituency under a public-private partnership arrangement.

He said the new abattoir will be of immense benefit to the constituency.