The Paramount Chief of Wassa Amenfi Traditional Area, Tetrete Okuamuah Sekyim III, who also doubles as the President of the Western Regional House of Chiefs has appealed to former President John Dramani Mahama to honour the people of Wassa Amenfi with the establishment of iron ore processing plant at Oppong-Manse if he wins power.

Tetrete Okuamuah Sekyim made the request when he welcomed the NDC flagbearer to his palace at Wassa Akronpong on Tuesday, October 20, 2020, as part of Mahama’s tour of the Western Region.

The chief said successive governments have failed to fulfil their promise to establish an iron ore processing plant in the past even though the area is endowed with the mineral. 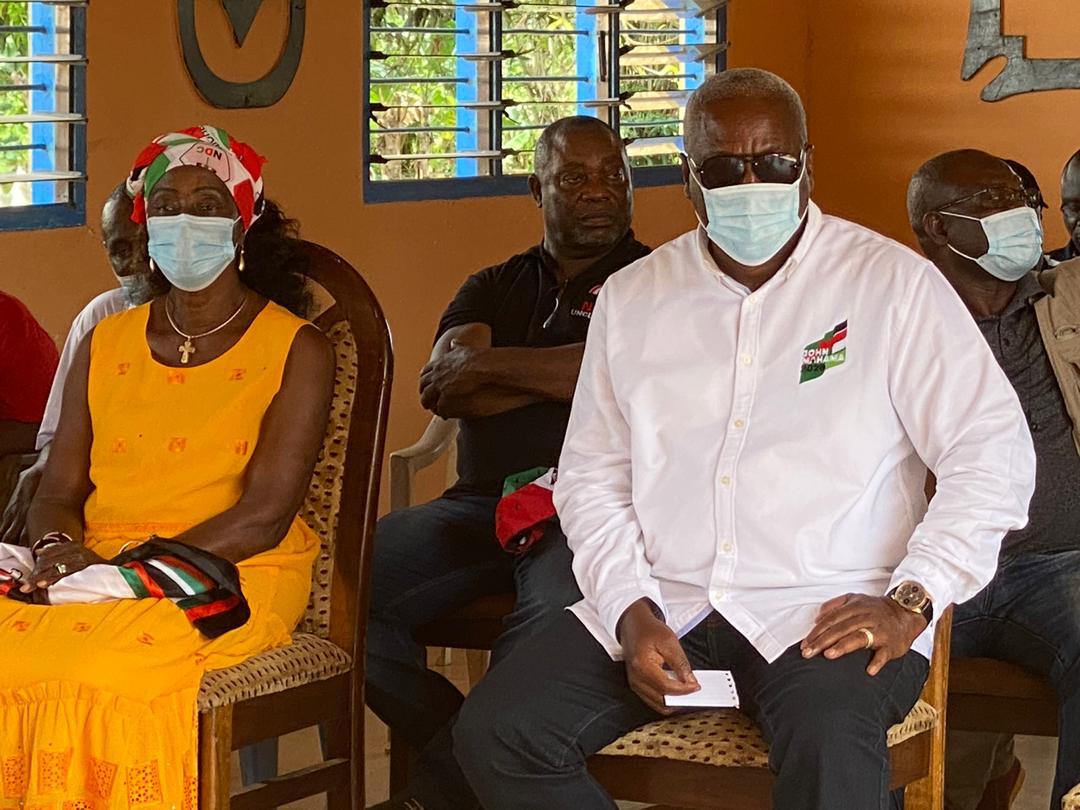 “The unemployment issue is a concern to me and my people in Wassa Amenfi. Many politicians have in the past years mentioned the Oppong-Manse iron ore whenever they come here. Right now I don’t even know if it is a myth or not, but if you can honour Wassa Amenfi with the processing of the Oppong-Manse iron ore, then the people of Wassa would not have any issue, and we would definitely decide when the time comes.”

Mr. Mahama, on his part, said his comeback is to help the country address the increasing unemployment and general hardship under the current administration. 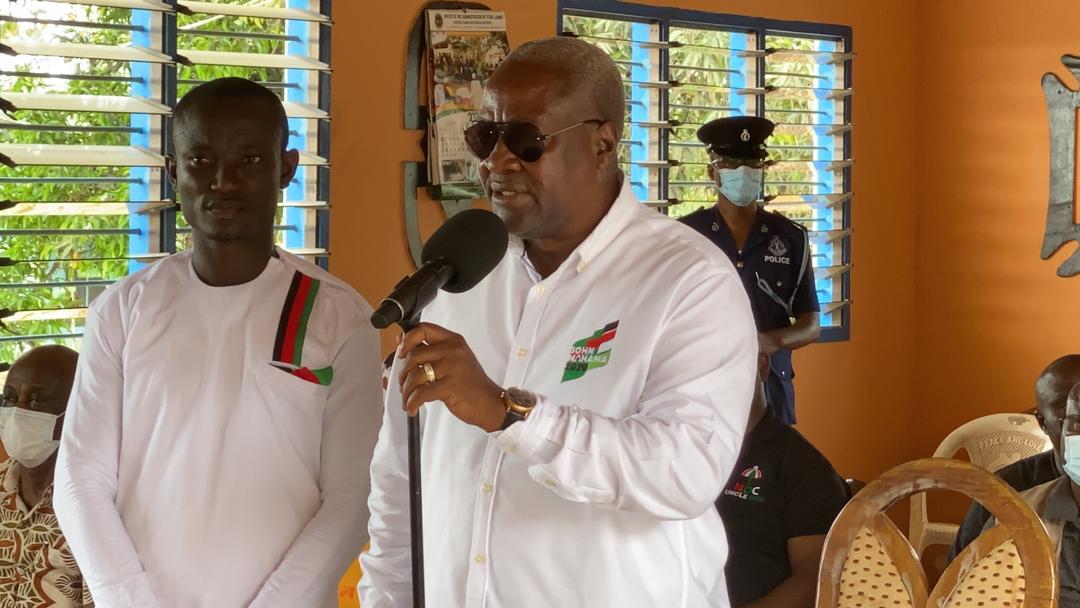 “When we were in power, we ensured a lot of development projects including the provision of water, electrification, healthcare facilities and roads in the Wassa area. It is true that we couldn’t finish a lot of them, and we had to leave the government. However, most of these uncompleted projects which were under construction have been left unattended to hence with your blessing we want to come back to complete them and even do more.”

He assured them of his administration’s determination to sanitise the small scale mining sector.

Authorize FDA to examine next batch of COVID-19 vaccines – GMA

Takoradi: Market Circle to be shuts down from Monday for construction works

Authorize FDA to examine next batch of COVID-19 vaccines – GMA

Takoradi: Market Circle to be shuts down from Monday for construction works