The National Democratic Congress (NDC) says it will prosecute the incumbent Member of Parliament for Awutu Senya East constituency, Mavis Hawa Koomson if it comes to power.

According to the NDC, it will take such action against Hawa Koomson who is also the Minister for Special Development Initiative, for the commotion she caused at the Steps to Christ Registration Centre during the voter registration exercise in July 2020.

Hawa Koomson fired gunshots at the voter registration centre with the excuse that it was in self-defense.

Several calls for her dismissal, suspension, and prosecution were not heeded.

But speaking at the campaign launch of the NDC parliamentary candidate for Awutu Senya East, Naa Koryoo Okunor, the National Communications Officer for the NDC, Sammy Gyamfi said when voted into power, “We will prosecute her for the gunshots she fired at the Steps to Christ registration centre and some other appointees of the party who the government has failed to prosecute for various offences.”

He added that an NDC government will again hold the Minister into account for failing to implement the One Village, One Dam policy. I want to let you know that this election is a must-win for the NDC in Awutu Senya East”. 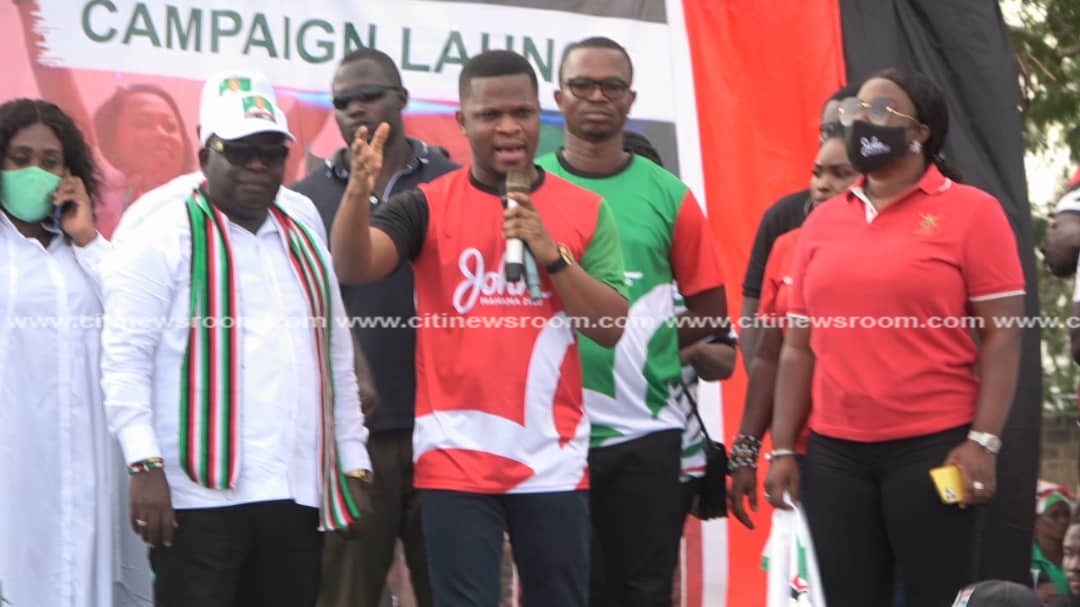 On his part, the National Chairman of the NDC, Samuel Ofosu Ampofo reiterated NDC’s commitment to streamline the activities of commercial motorbike riders. 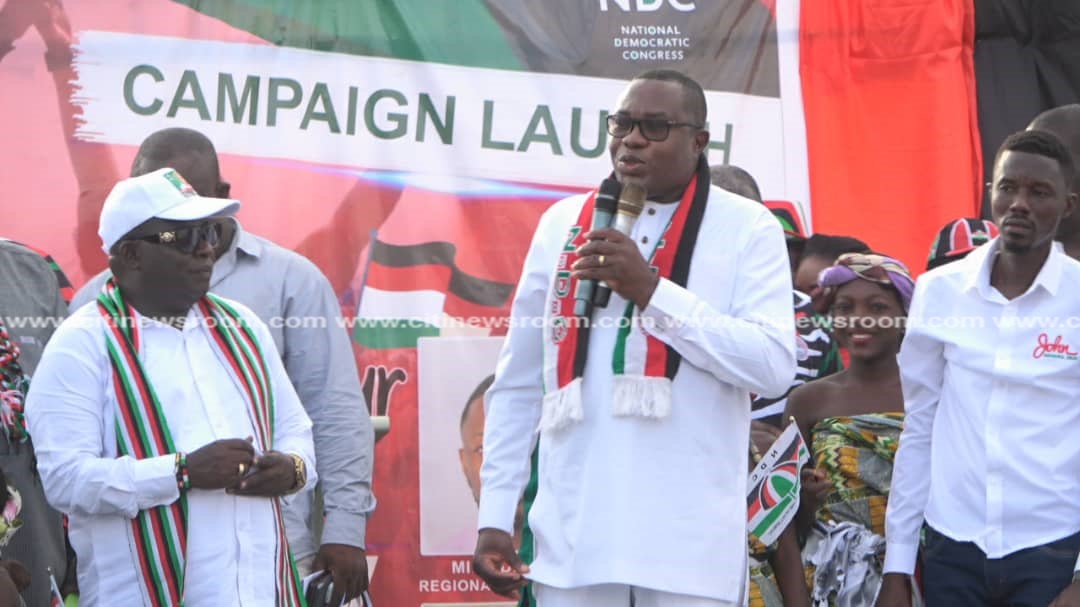 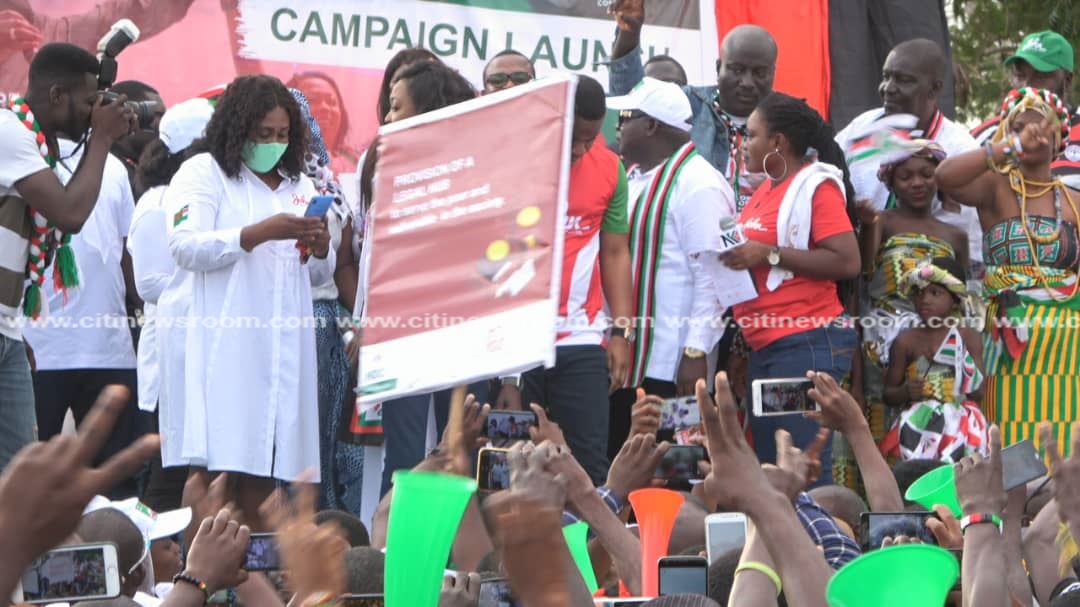 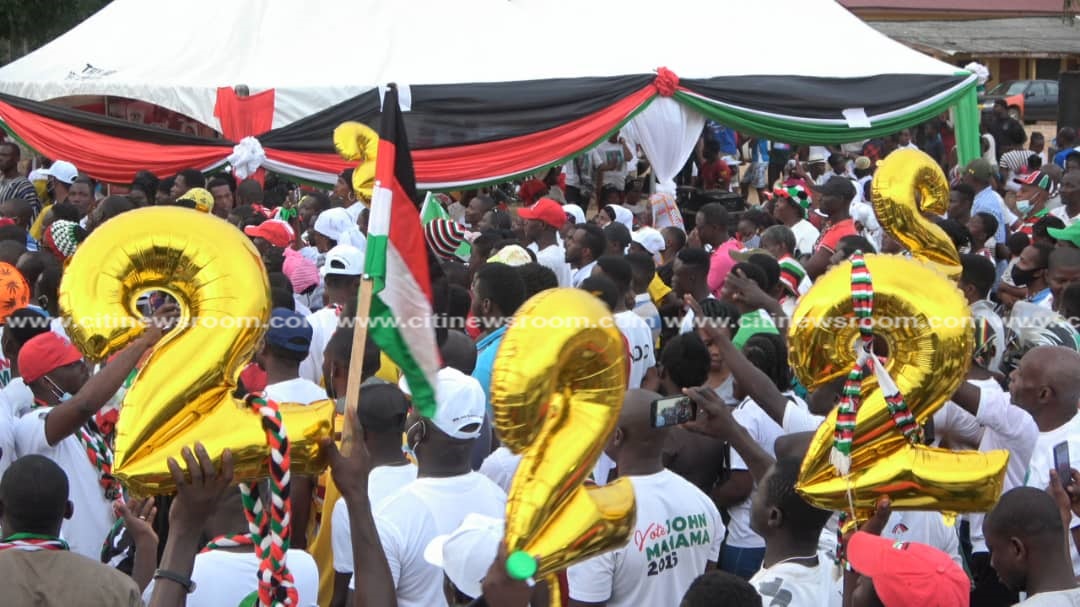 According to him, the NPP under President Akufo-Addo has not brought the much-needed change to Ghanaians.

“President Mahama says I must tell you that all the promises he has made like the regularization of okada business and some other policies will be implemented in the next NDC government and that is why you must vote massively for that change,” Ofosu Ampofo noted.

The NDC parliamentary candidate, Naa Koryoo indicated her preparedness to support the physically challenged in society from basic school through to the university if she is given the mandate.

She called on the constituents to vote massively for her to “Help her snatch the seat from Mavis Hawa Koomson.”